Newgrange is the best-known monument of the Brú na Bóinne World Heritage Site. The Newgrange passage tomb dates to about 3,200 BC, predating the ancient pyramids of Egypt by 400 years and Stonehenge by 1000 years.

Newgrange is surrounded by 97 kerbstones, the most impressive is the large entrance stone which is covered in swirls and designs. Inside the large mound there is a 19m (63ft) passage leading into a cross shaped chamber. The corbelled roof inside the chamber supports an estimated 200,000 tonnes of cairn above. The cremated remains of the dead were laid on large stone basins inside the chamber. 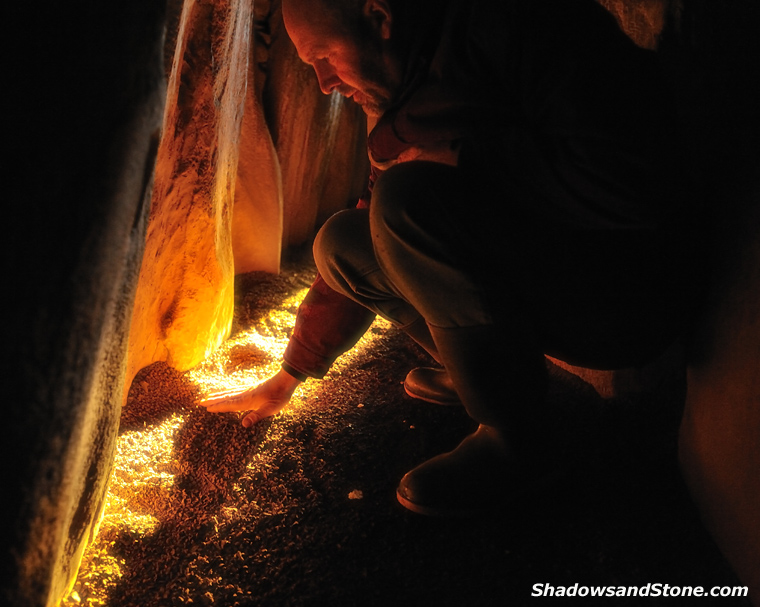 At dawn on the days around the winter solstice, a shaft of sunlight enters the chamber of Newgrange through a specially designed opening over the doorway which illuminates the Chamber. On December 21st 1967, Professor Michael J. O'Kelly was the first person in modern times to see this now world famous event.